LMH changed my life. Let it change yours. 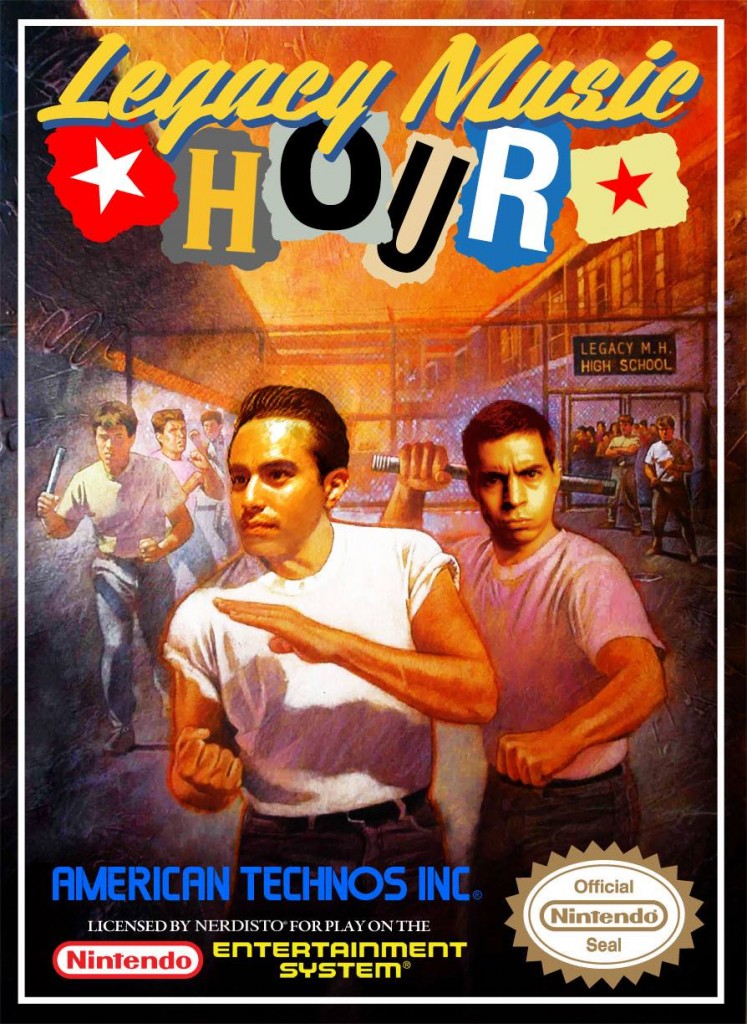 I discovered the Legacy Music Hour pretty recently actually – last January for their 1990 episode – and instantly became obsessed. I mean, look… I really enjoy those old chunes and can listen to the few I’ve managed to amass over the years. There I was, sitting long hours at the drawing table and marathoning podcast after podcast. I had embarked on a massive project and was running out of content to listen to (I’m still considering baseball games or just AM radio static hums). But then there it was – a show that talked about a very specific interest of mine extensively and passionately. I was hooked. User for life. It made a world of difference.

If you weren’t an Atari/Ninetndo/Sega kid, there’s a chance you might not like this stuff. It’s not a strict generational thing, though; there are young musicians making original Bit music (and rock bands that cover the old ones, too), but there’s nothing quite like the high degree of quality from composers that were limited by technology and in service of a new, juvenile type of pop entertainment. We were bound to end up with a lot of content at the rate video games grew. Brent and Rob, week in week out, looked back to separate the wheat from the chaff. 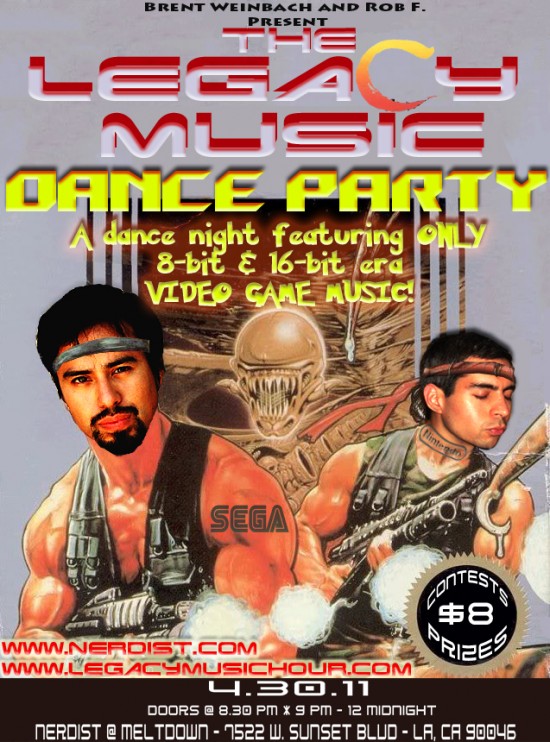 The highlights include the first Experimental episode and all the Sports (every single one). With episodes like New Age, Elevator Music, and Slow Jams, what else does one need? Let’s not ignore Movies, Horror and Fighting. Oh, and Toys! If it wasn’t for the Toys episode, I wouldn’t be aware of this masterpiece. Don’t like listening to voices? They got you covered.

From my personal collection: I’ve always loved this Quick Man theme – every single second of Mega Man 2, really – and its Latin Freestyle flavor is so obvious to me. I see the dots and I don’t think it’s my nostalgia that’s connecting them. There has to be some shared sensibility at work here. I even hear it in industrial music from the same era.  cevin Key must’ve traded notes with Keiji Yamagishi and Ryuichi Nitta.

How about this one, straight from Sonic the Hedgehog 2 with its kinda sorta Faith No More thing? In other words, it’s kinda sorta perfect: Oil Ocean Zone.

Oh, and Yellow Magic Orchestra or Ryuichi Sakamoto? They’re the godfathers of this bit world.

If you’re gonna bring Latin Freestyle to the table, you’ll eventually mention Depeche Mode (according to Miami DJs in ’87) and New Order. Then you have to mention Afrika Bambaataa, which loops right back to Latin Freestyle. You can say I’m just making convenient connections to fit my preferred tastes, and I can live with that! But I do think there’s something more to it than a personal checklist.

I liked video games so much I started my own comic book imprint called Nintendo Team where I would make comic book versions of my favorite video games: Double Dragon 1 (above) & 2, Renegade , the Punisher, and Teenage Mutant Ninja Turtles (I began drawing a Ninja Gaiden issue, but I couldn’t beat the game and I wouldn’t dare just… just… make up the ending).
My point is that video games were a big part of my formative years. They held my interest and got my imagination going. The stories, the graphics, the music… especially the music.
+ + + + +

I don’t mean to digress. I guess I’m putting off the inevitable. It actually just happened. Today, hours ago. The Legacy Music Hour is over.

The weekly shot of fresh 8 & 16-bit won’t be coming around anymore, but the LMH archives can and should be combed through. They’ve made it easy for us: iTunes, Nerdist, or through their very own impeccably documented blog (in which they’ll occasionally update). Keep up with them on YouTube and Facebook, in case they decide to throw a west coast dance party (which they do every so often; I haven’t wanted to live in California this bad since I first saw Point Break).

Brent Weinbach makes videos, makes albums, makes with the bang bang, and he even made it weird. Do that Twitter thing on him, too.

Gentlemen, as a creature of habit, a child of the 80s, and a person who has to sit for long periods of time, I will sorely miss this show. But who can be sad when faced with the many great episodes you guys spent your energies on? Every track was handled with loving detail, thorough research, and genuine humor. This is a well deserved break.

There’s always the replay button. Thanks for reminding us of that.