Bloodstrike:Brutalists is a three-issue mini-series published by Image Comics. It’s my love letter Extreme to Rob Liefeld and his creations. The first issue was released June 2018 and a preview can be viewed at The Comics Journal.

The collected edition is out October 24, 2018 via your Local Comic Shop or otherwise. The individual issues were indeed made available through Diamond Distributors and might still be available as back issues. (See order codes below.) You can also read them digitally through Image Comics or comiXology.

Why is the numbering all over the place? The conceit of this mini-series is to retroactively fill in some of the missing publication holes in Bloodstrike’s original run, including a “zero issue” which serves as an origin story for the team. Brutalists can be enjoyed by newcomers to the Extreme Universe and old school fans of the 90s comics.

I curated the back-matter material that accompanied the main feature in every issue. Included were comics by Paul Maybury and Chuck Forsman in addition to pin-ups by Ed Piskor, Benjamin Marra w/Aleks Grushky, Giannis Milonogiannis, Buster Moody, Matthew Allison, Zack Soto, and Andrew Maclean. The single issues also had fan art in the letters page, including a piece by David Lafuente. Killer variant covers were provided by Rob Liefeld and original Bloodstrike artist Dan Fraga. 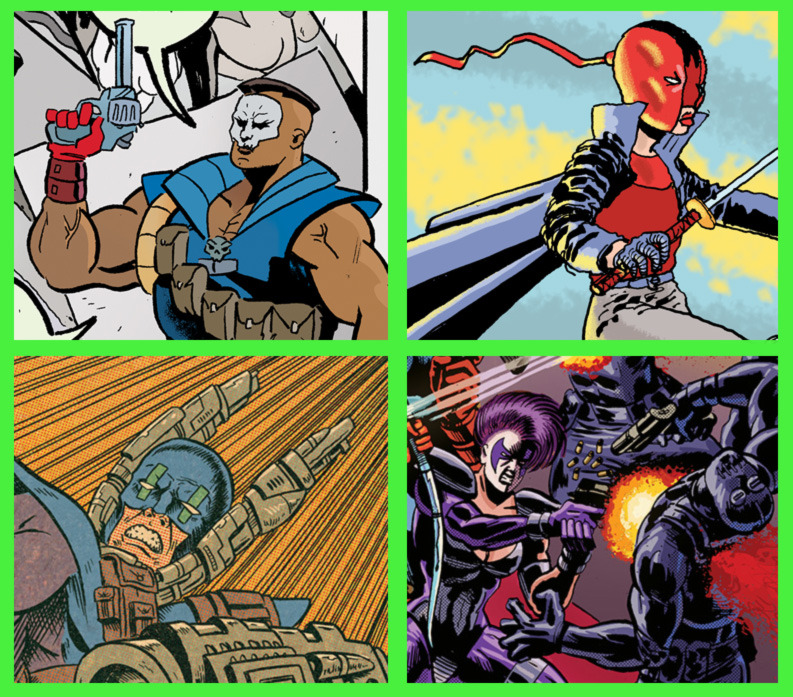 I’ve been asked if I’ll eventually give the OVERWORD treatment to 90s comics, a treatment that entails a critical and thorough (and quasi-nostalgic) examination. Aside from occasionally mounting a defense, I’ve already been building a case throughout all of the interviews I’ve done for Bloodstrike: Brutalists. 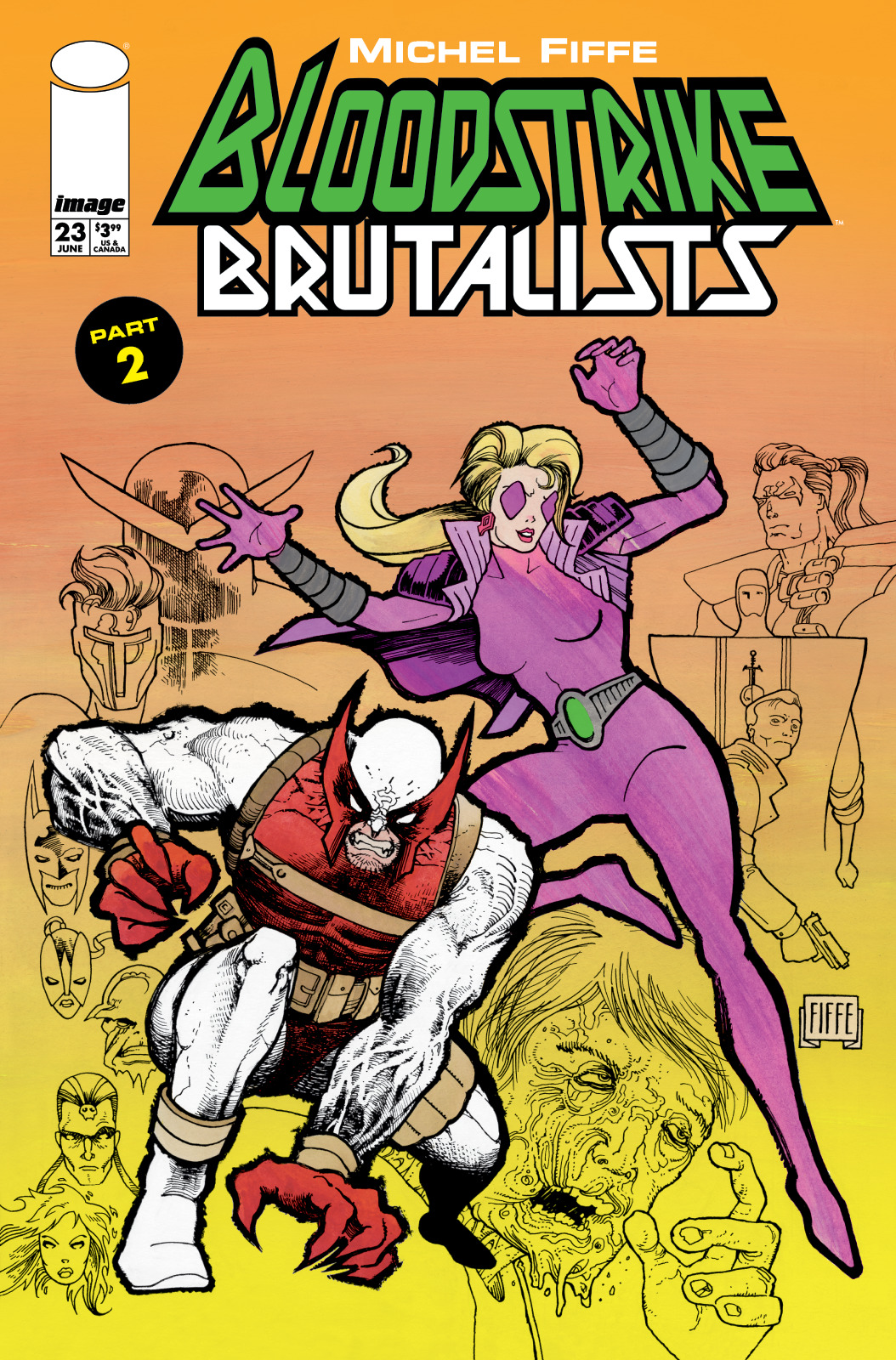 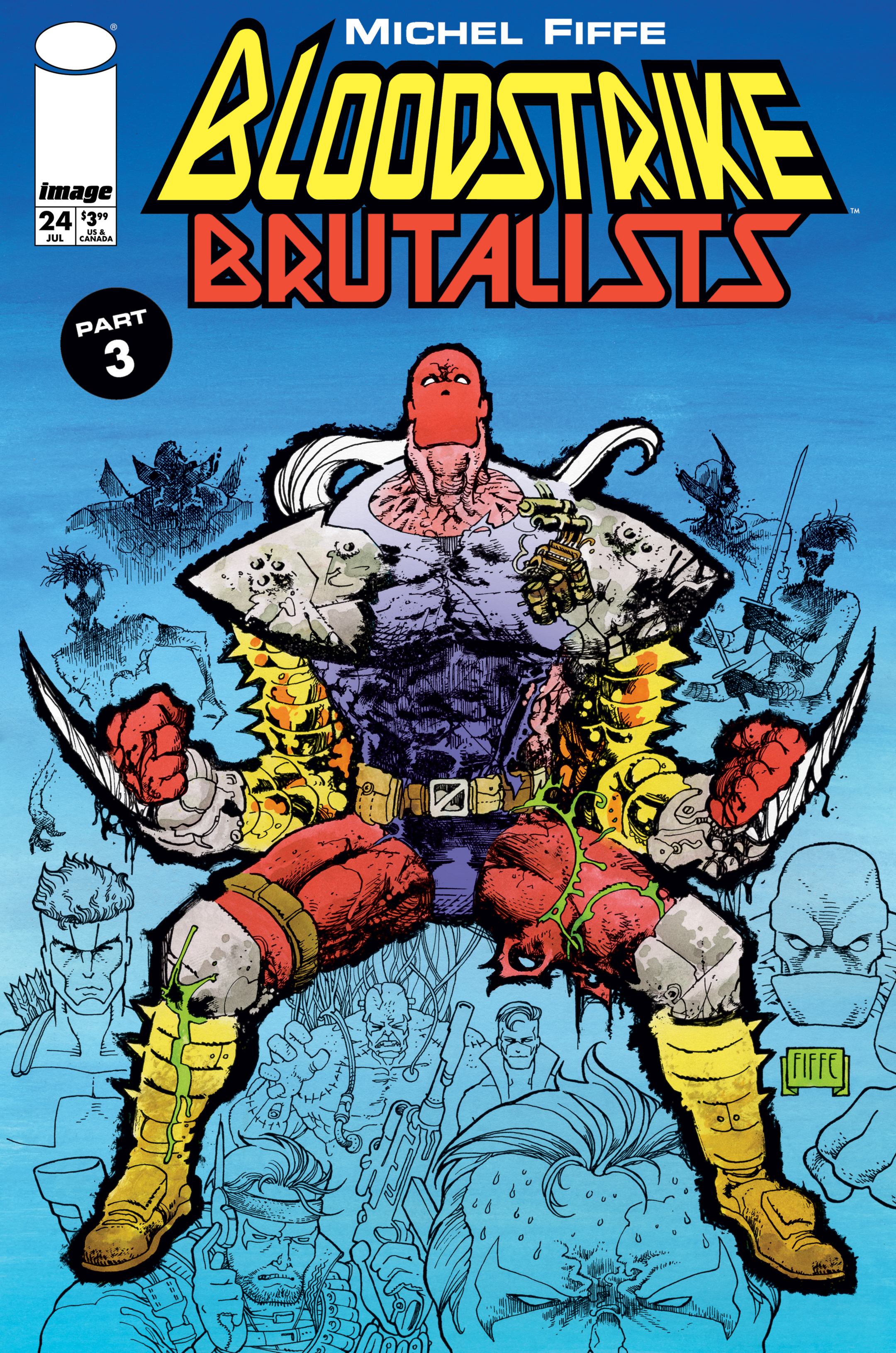 In My Not So Humble Opinion 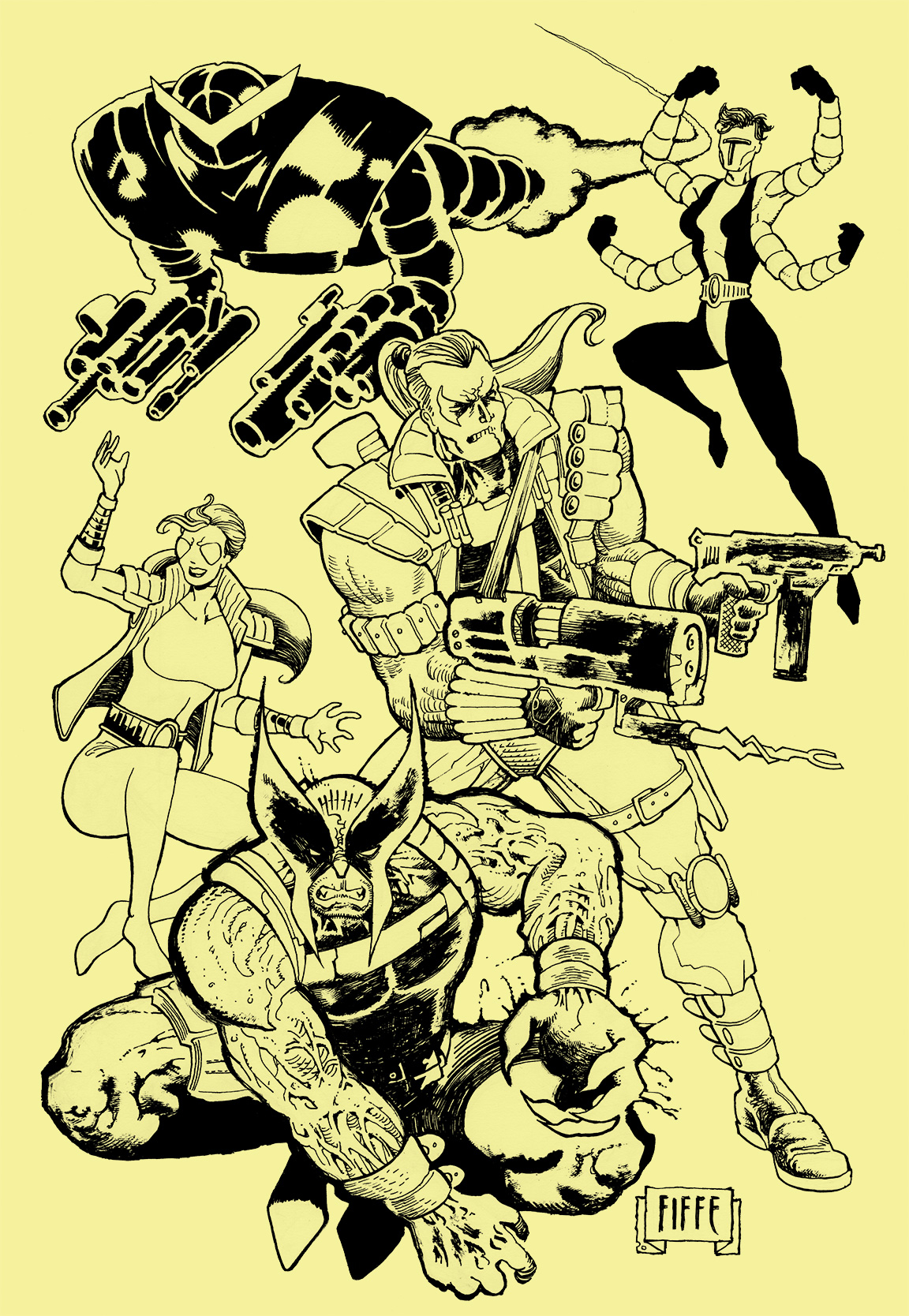