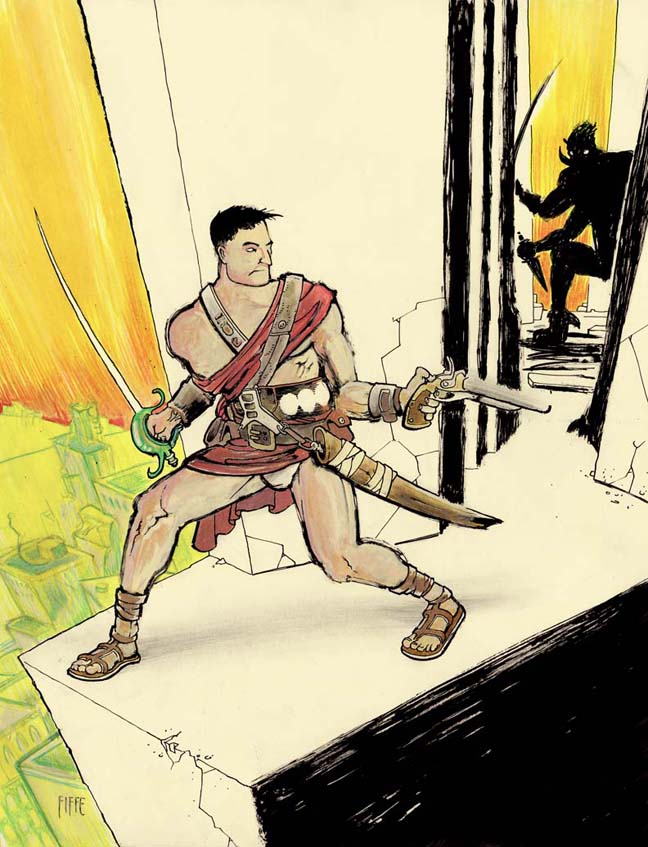 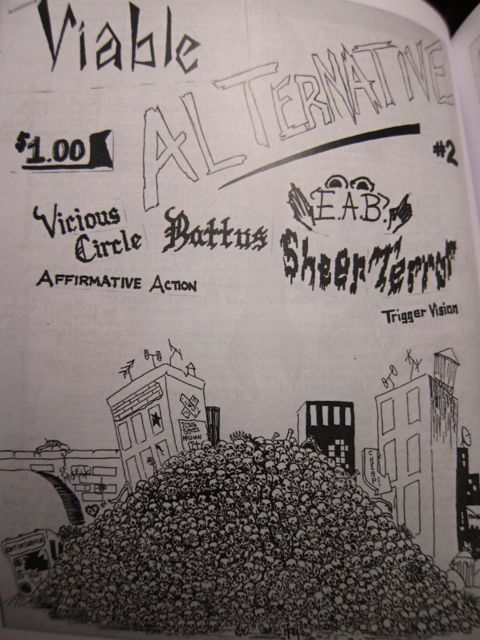 Speaking of Dakota North, have you ever seen Fashion in Action by J.K. Snyder? It appeared as a back feature in a handful of issues of Truman’s Scout back in the 80’s.

I’ve never read Scout but I’ve seen ads for FiA. It’s something I’d pick up if I came across it but never have (their own specials that is). I should actively look for it, though, because I really enjoy J.K Snyder’s art.

I like Truman, too… Scout, for some reason, gives off a Grimjack vibe. Now that’s a title I’ve been gearing up to get into; my appreciation of Ostrander isn’t complete without it. I might just read the first story arc. Eighty-one issues is a lot of comics to read on a hunch (wouldn’t be the first time that’s happened).

I had every issue of Scout! And Tony Salmons! I loved him way back!

I have never read an issue of Grimjack, even though I’ve seen the character in stories here and there back in the day. I did a lot of Googling of him a couple of years ago when someone asked me to draw him…man, what a pain in the as that costume was to try to reproduce!

I can’t say I wouldn’t mind reading some someday…so many stories, so little time.