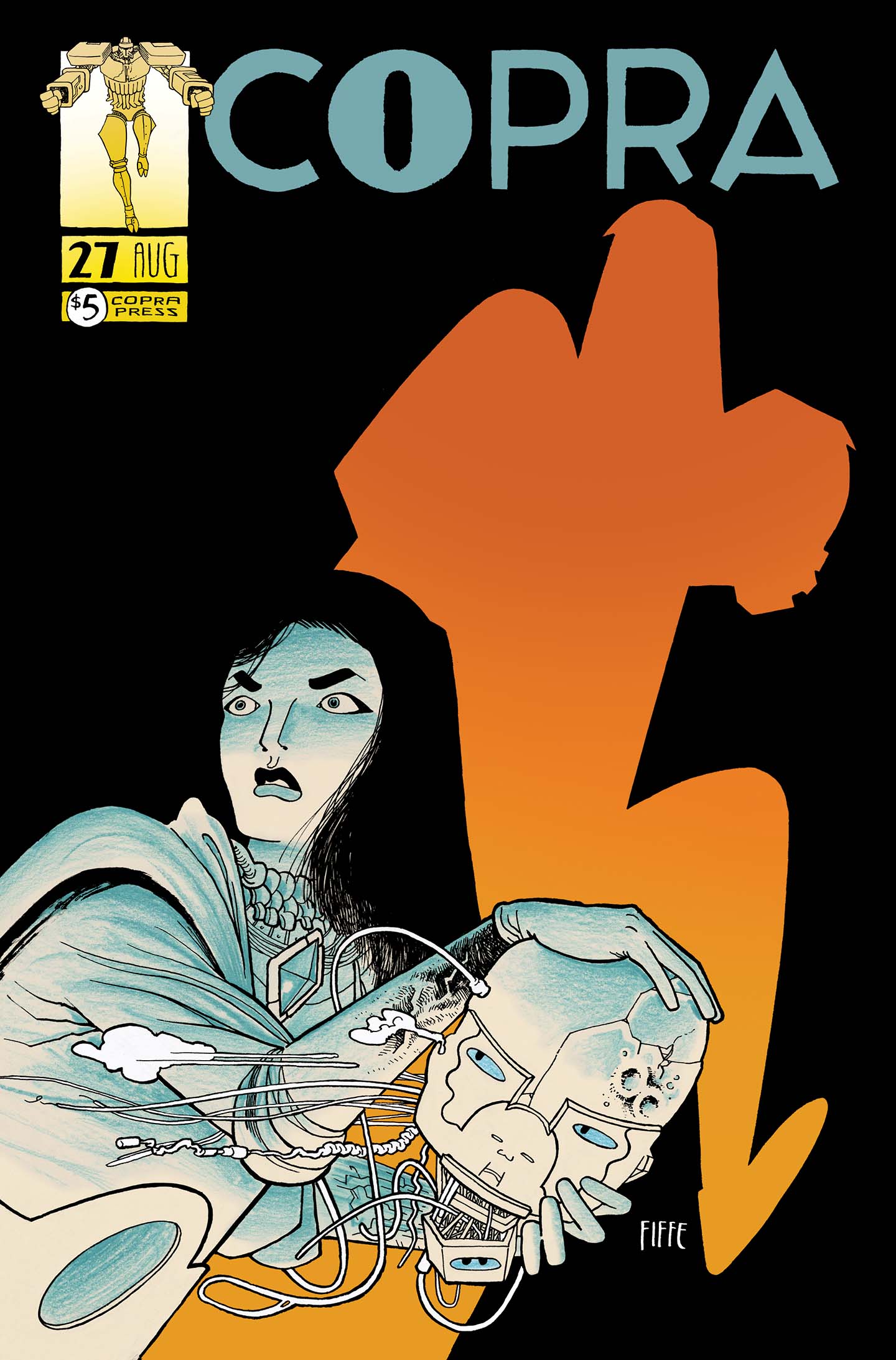 Below you will find a 3 page preview with an assortment of related panels. 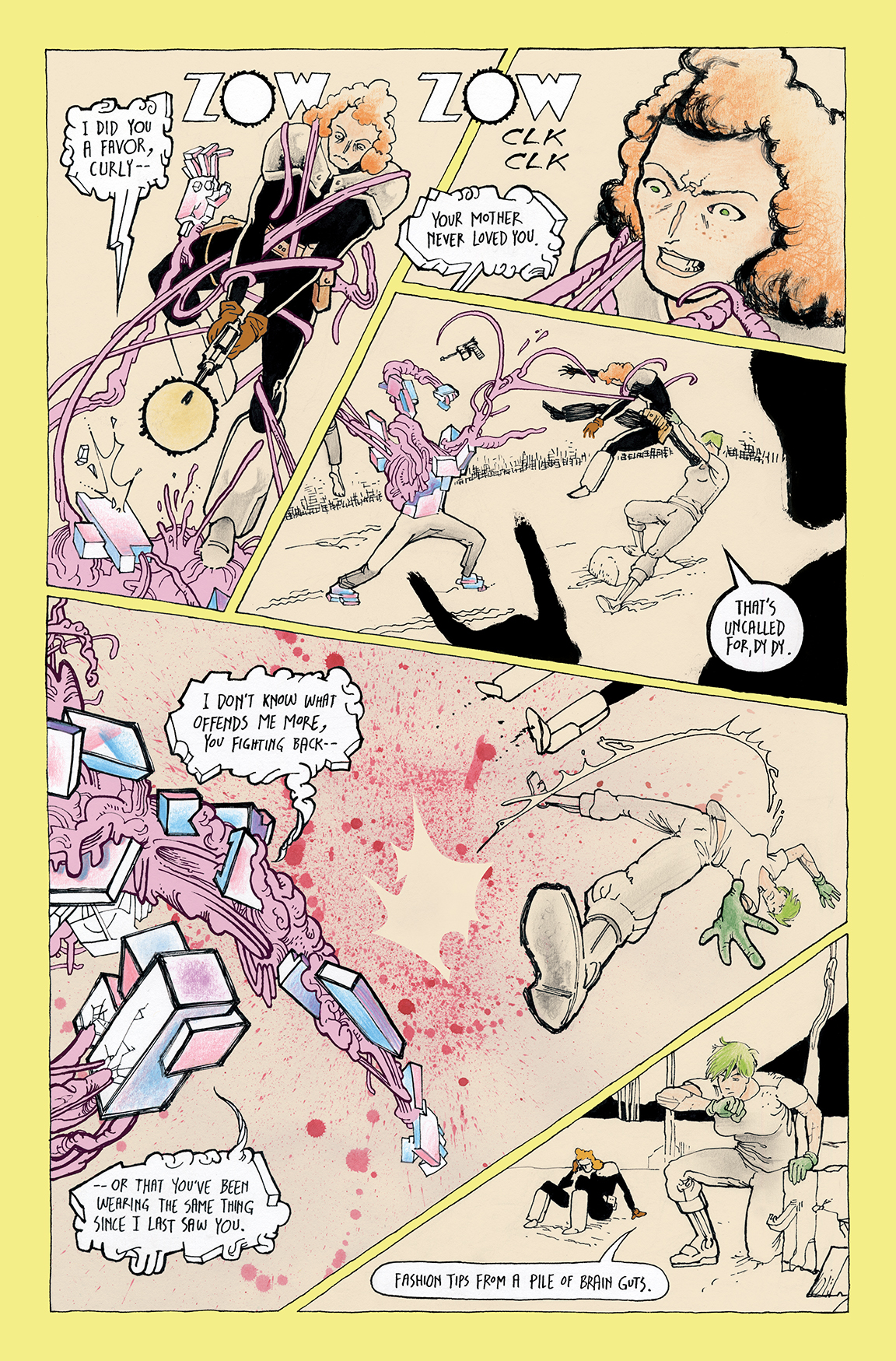 Comicbook.com also interviewed me, though I consider it more of a convention weekend ramble. 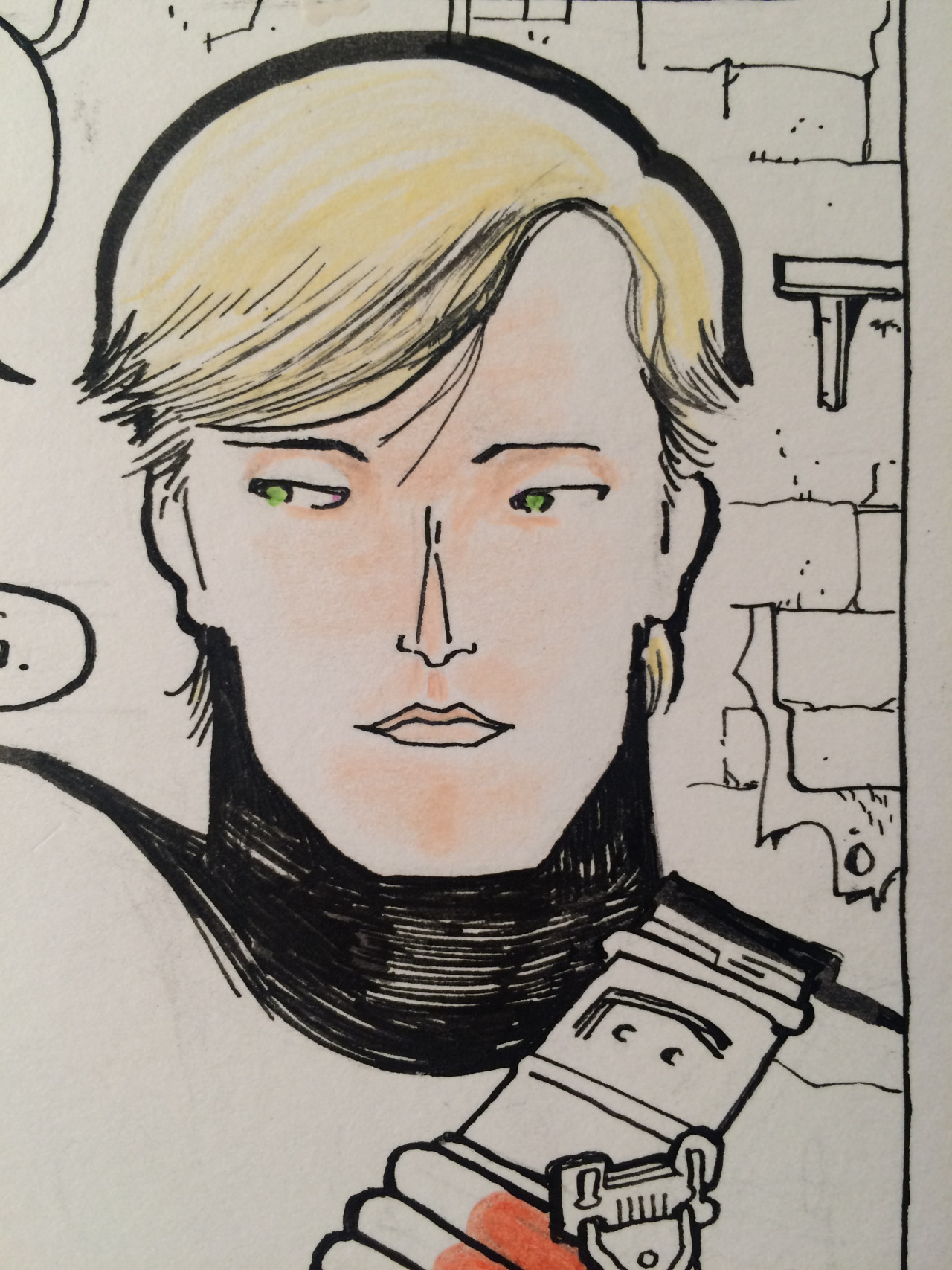 Oh, hey, look — these folks have some recommendations for you and your friends!

io9: The Best Suicide Squad Story in Comics Isn’t Being Published by DC

Dorkly: 5 Suicide Squad Comics That Are Way Better Than the Movie

Comics Alliance: If You Loved ‘Suicide Squad’, Try These Comics Next 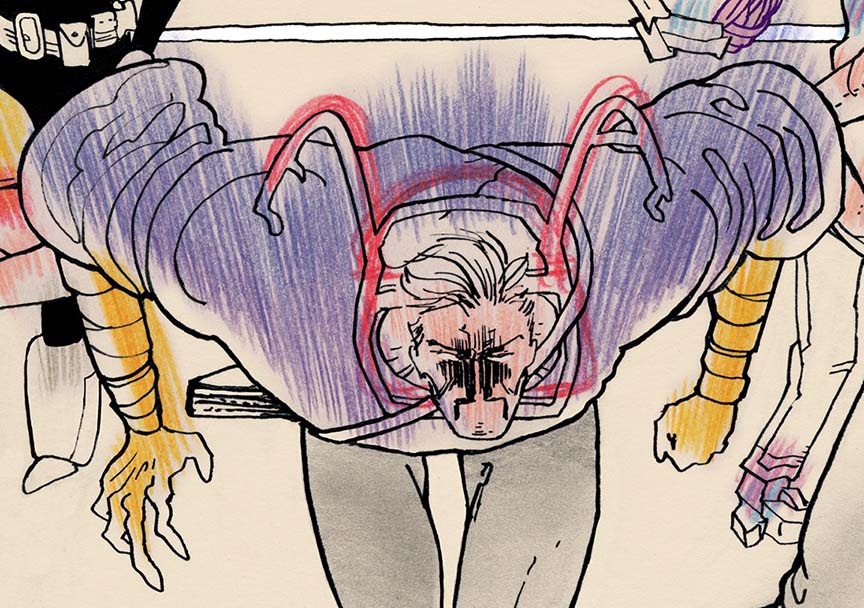 There’s something about this issue’s tone that I found oddly appealing as I was working on it. Don’t think I’m too proud of myself or anything weird like that. Maybe it’s that this issue works as a self-contained story but still propels the larger arc forward. Maybe it’s the specific color palette I used or the new cast of characters. I can’t put my my finger on it exactly but I do know I can’t wait for you to read it. Here, meet the new crew: 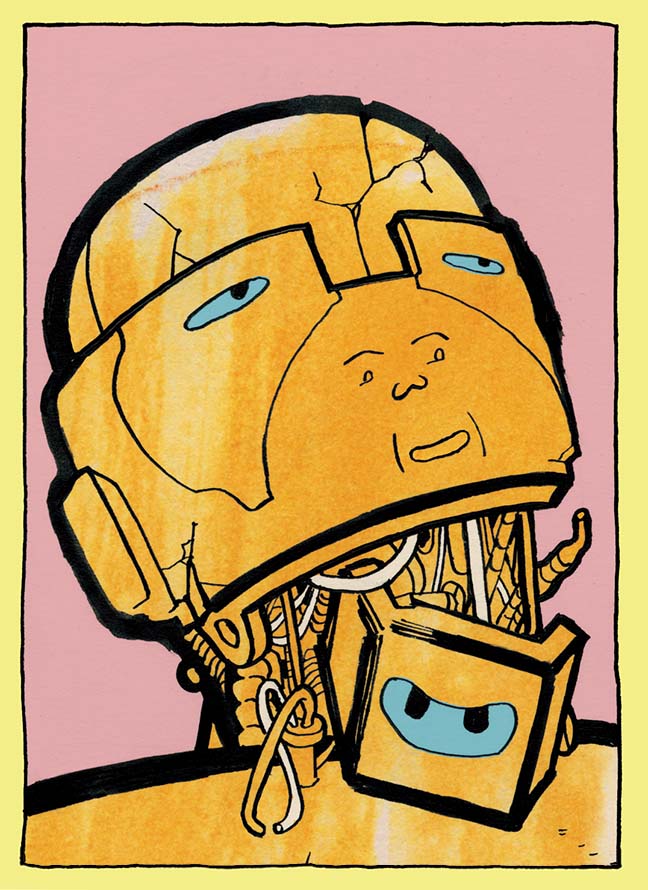 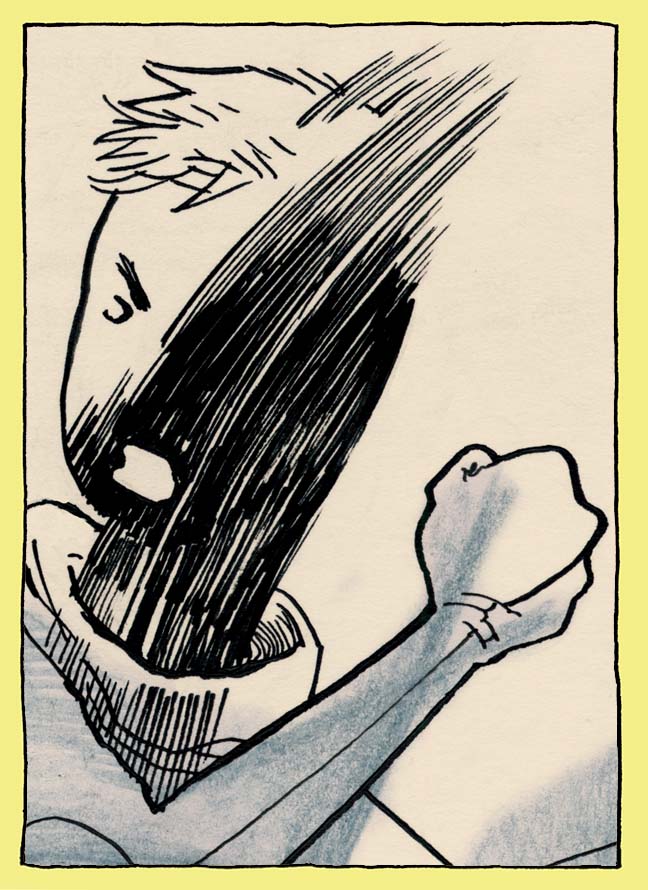 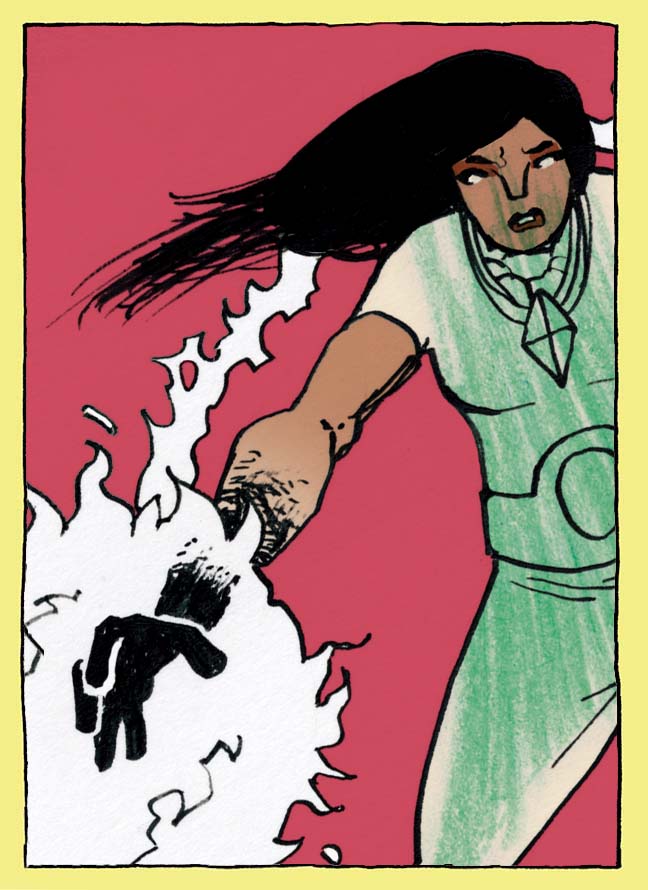