Zegas #0 was originally made available via two printings but can now be found within the Zegas collected edition published by Fantagraphics!

This is the latest edition of short stories featuring the Zegas siblings, Emily & Boston, and by latest I mean that although the Zero Issue contains previously released work via webcomics: “Birthday”, “Cactus” and a couple more extra bits — most of it is presented in print for the very first time.

This early material initially lived online as a temporary solution while I figured out how to get it on to sheets of paper, and how to maybe involve a staple or two. I’m traditional that way, plus I had to feed my love for a page turn. It’s how I designed the stories to be seen, actually, and since they’re no longer available digitally, they can exclusively be read here. 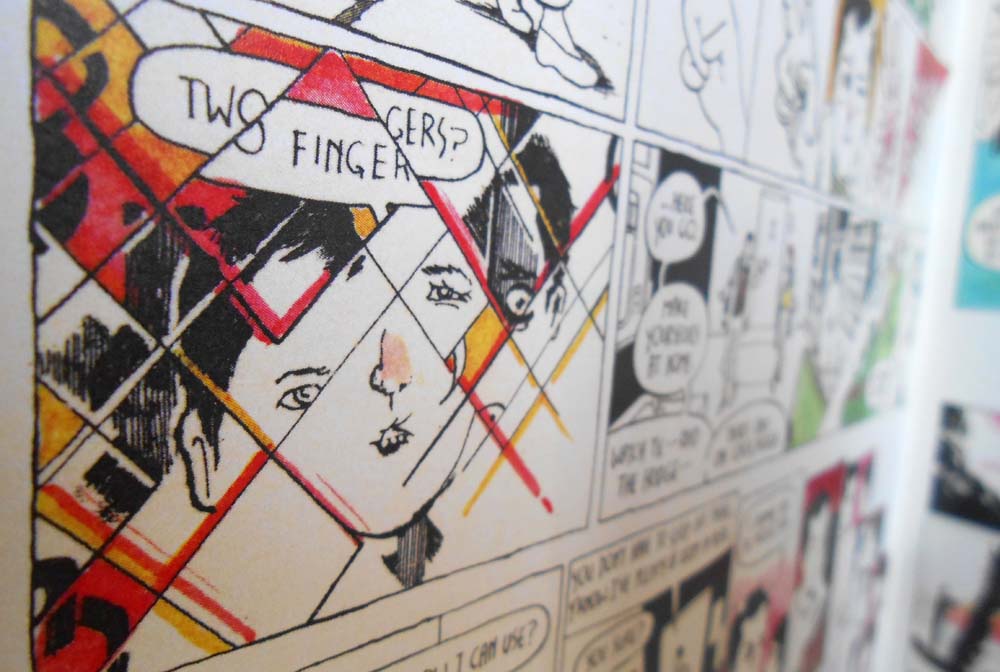 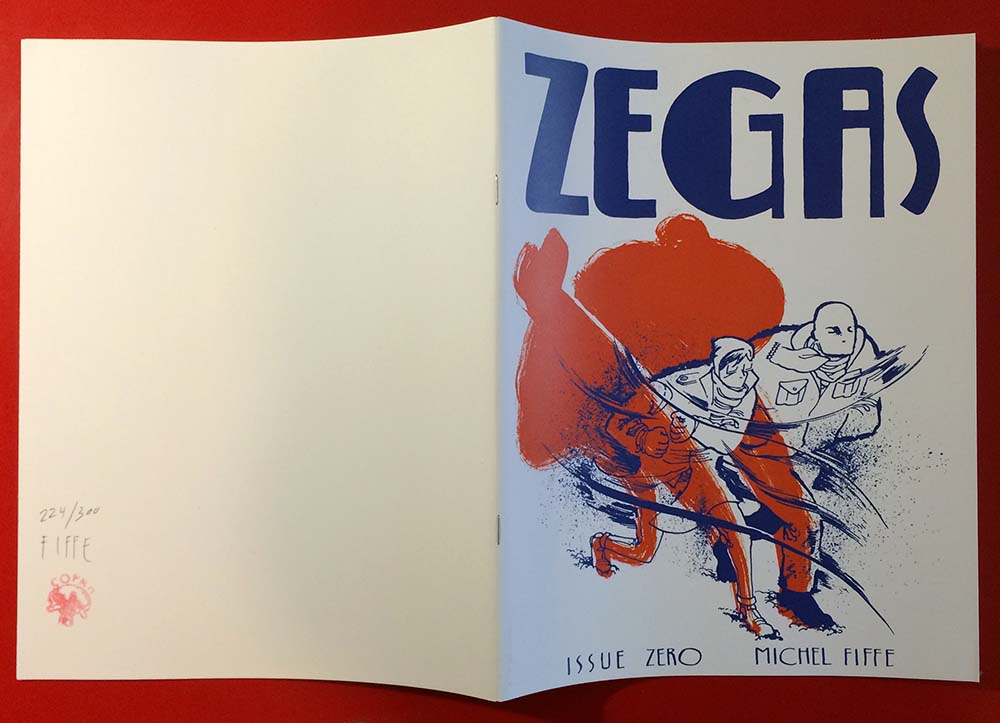 Zegas #0 made its official debut at 2013’s MoCCA festival in NYC on April 6th & 7th. Placing an order ensured that you got your copy! 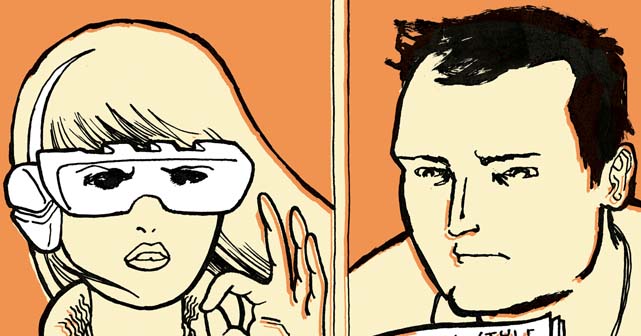 For me, it was pretty cool to check in on these characters, albeit more of a revisit. Their stories still rang true, and it got me excited for newer ones. If you’ve read these stories long ago on your monitor, I hope you’ll feel the same. If these are completely new to you, I hope you like ’em, too!